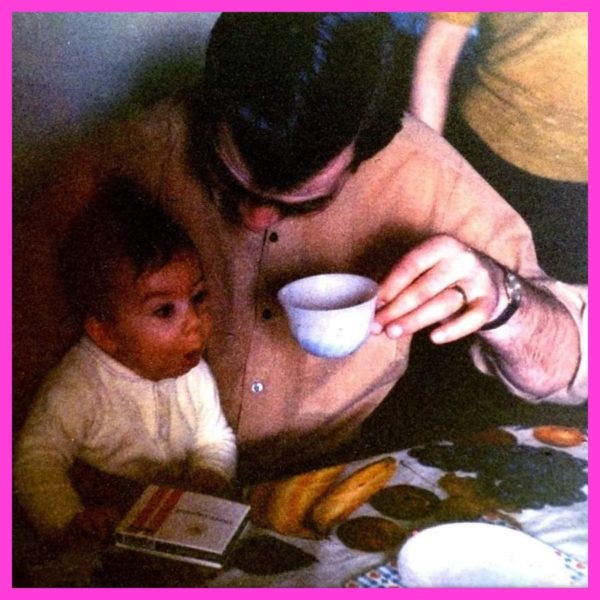 As you may know, I’m counting down to the big 5-0!  I gotta say, I feel pretty excited about it.  I’m healthy, fit and still love to learn new things.  So as the old saying goes, age is just a number, it really is about how you feel.

I’m excited to celebrate on Tuesday and I hope you’ll join me and come on over to the glamjulz studio!

Today I thought it would be fun to highlight some of the really cool things that happened in our world back in 1969.  Looks like I was born into a pretty eventful year!

I’m not the only one celebrating 50 this year.  Being born in 1969 will also be celebrated by some of my favourite celebrities.  Gwen Stefani, Jennifer Anniston, Jennifer Lopez, Catherine Zeta Jones, Matthew McConaughey, Cate Blanchette, Jay-Z, Matthew Perry, Dave Grohl and Jason Bateman.

I’m in great company, what an amazing year to come into the world!

If you would like to come celebrate with me you can!  Our studio will be open on Tuesday from noon until 6pm.  I want to show my gratitude to you and give you 50% off of any items in the Showroom!  We will have such a GREAT day! See you then.  Also, check your email on Tuesday morning, you know me, I’m just full of surprises. XO