A 30 year crush???? Ahhh yes! The first time I ever set my eyes on Daryl Hall was in 1982.  My good friend Katherine (my morning exercise buddy) and I had just come back to my place after our Friday night skate at Kinoak Arena in Oakville.  We plunked ourselves on the couch in my parent’s basement and turned on our favourite show, SCTV! That night was special! Hall and Oates were guests! Keep in mind there was no Muchmusic then, so seeing rockstars on television was slim to none…….they did a live performance of “Did it in a Minute”……my heart was racing and so the obsession began.  All of my friends got a Hall and Oates album for their birthdays that year. Anyone that was in my world was also sucked into my love for Daryl Hall! 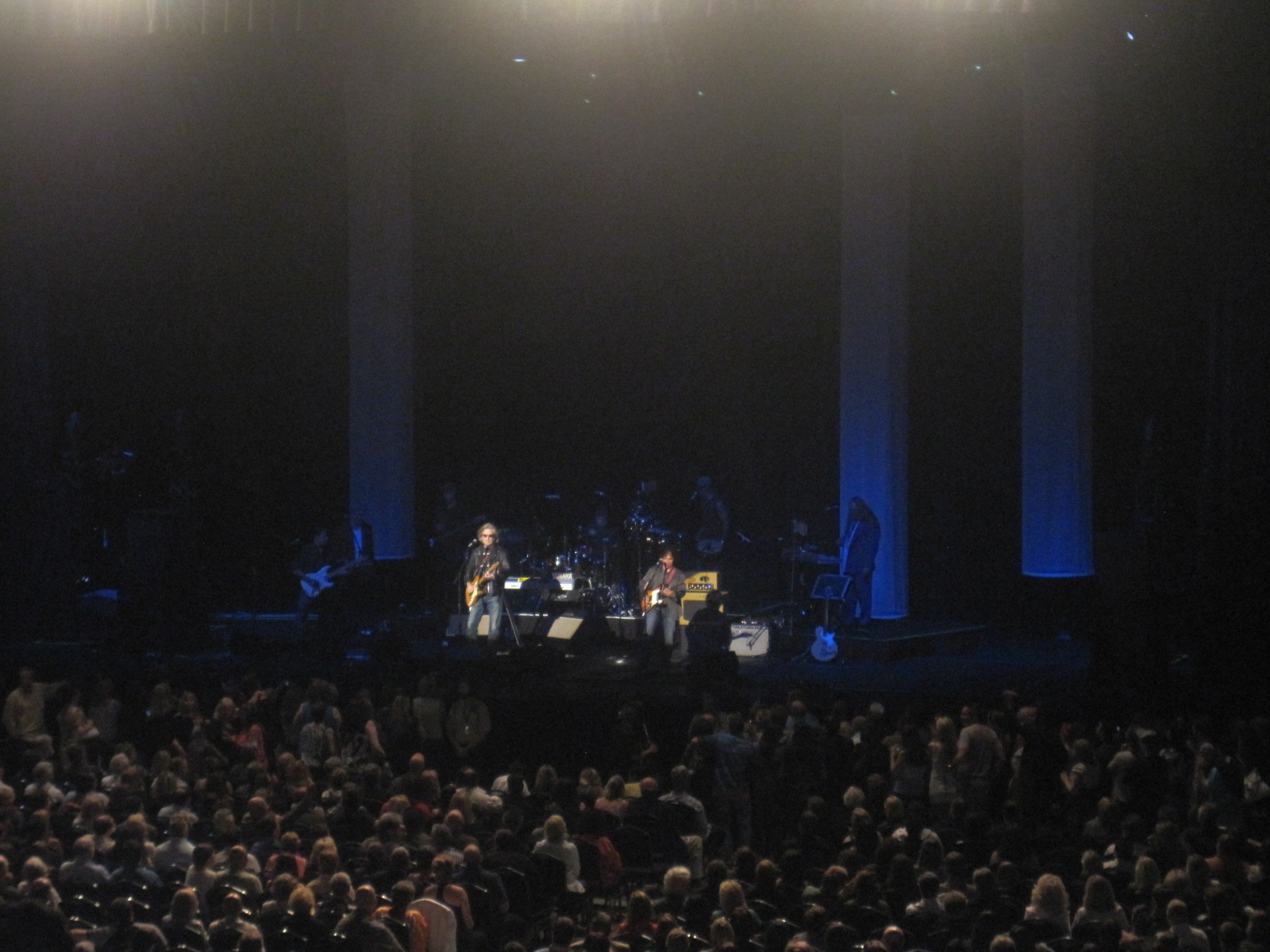 Last weekend I went to my 10th (???) Hall and Oates concert! Catherine and Carolynn came along, my latest victims! Ha Ha!  The show was outstanding!  Daryl is 65 years old now, my teen idol! A senior citizen?? Still the most charismatic rock star on the planet in my eyes!

Everytime I see Daryl Hall I regress to that 12 year old girl screaming on the couch in my Parent’s basement. I glow for weeks after and I am just so thankful to have such an attachment and love for the music this dynamic duo have created. Music is so magnificent, it heals, it takes you away and it helps to express what may be difficult to say in your own words! 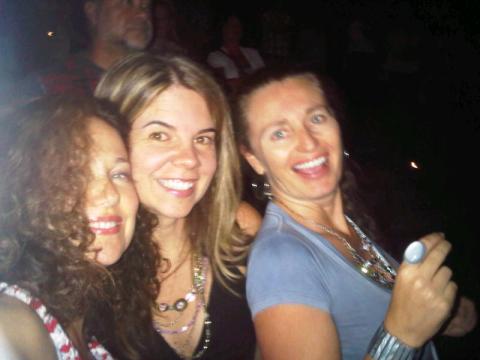 It sure was a great concert. Nothing like live music!! Daryl is hot but I still hold a candle to Gedde. Thanks for sharing your passion Moni!!!!! That’s what I love about you!