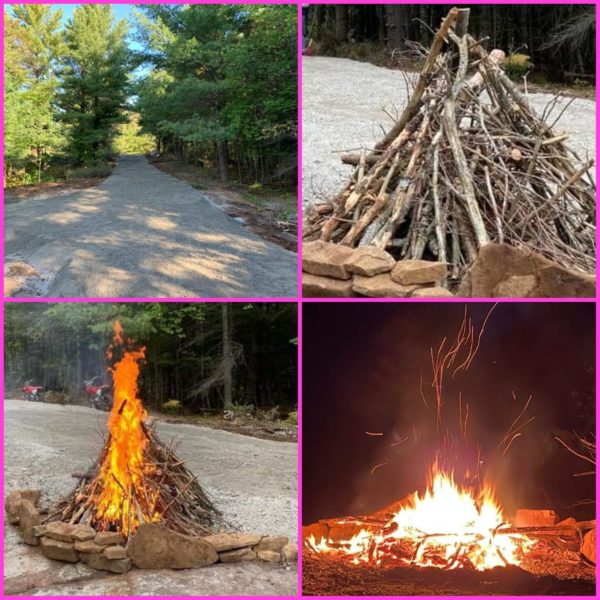 With so much going on all at once, this is another reason to remember why END_OF_DOCUMENT_TOKEN_TO_BE_REPLACED 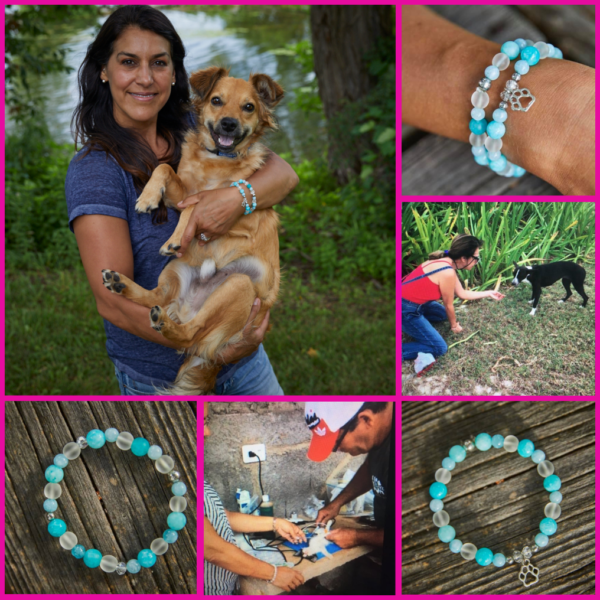 Growing up with Joanne has been END_OF_DOCUMENT_TOKEN_TO_BE_REPLACED 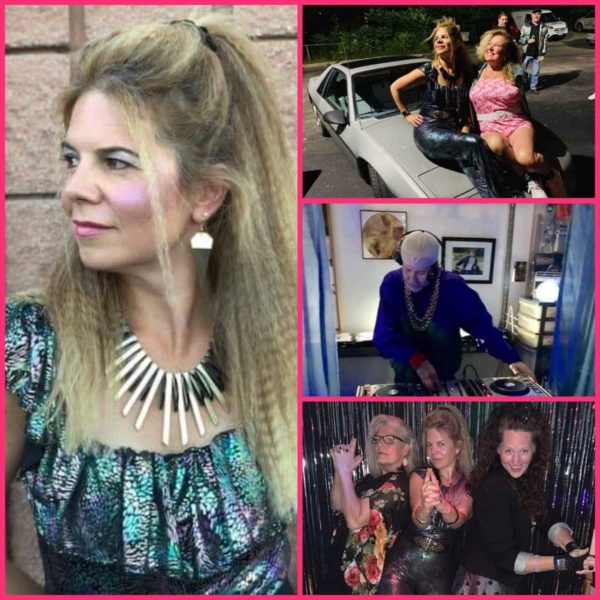 Unfortunately there are so many negative messages out there about getting older.  People put themselves down in horrible ways, saying things like END_OF_DOCUMENT_TOKEN_TO_BE_REPLACED 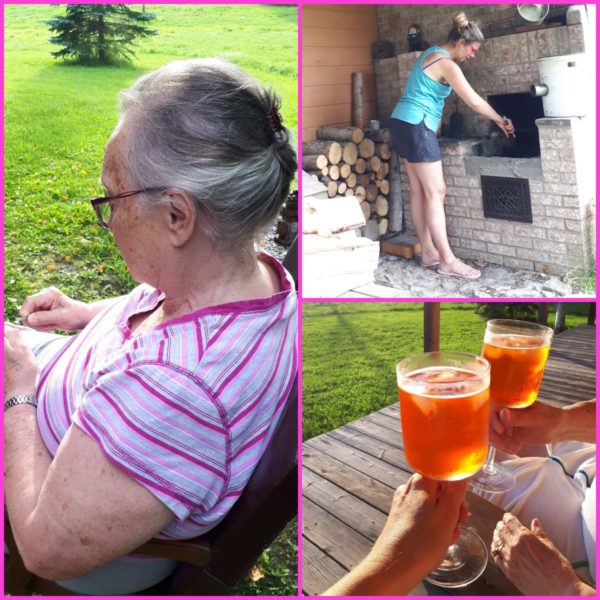 This weekend was big END_OF_DOCUMENT_TOKEN_TO_BE_REPLACED 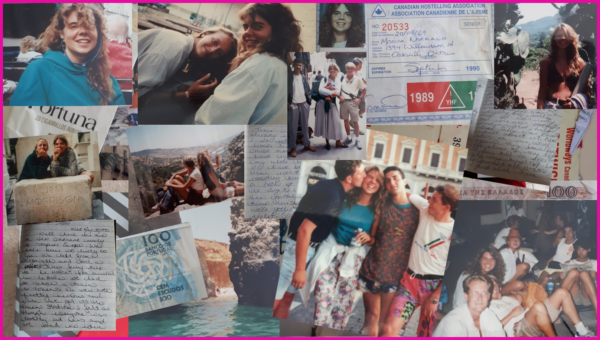 The year before Sally was fresh out of high school and I already had a year of working under my belt.  At the time, University did not appeal to either of us, we were both determined to travel and see the world.  After Sal came back from England and I returned from Germany she said, END_OF_DOCUMENT_TOKEN_TO_BE_REPLACED 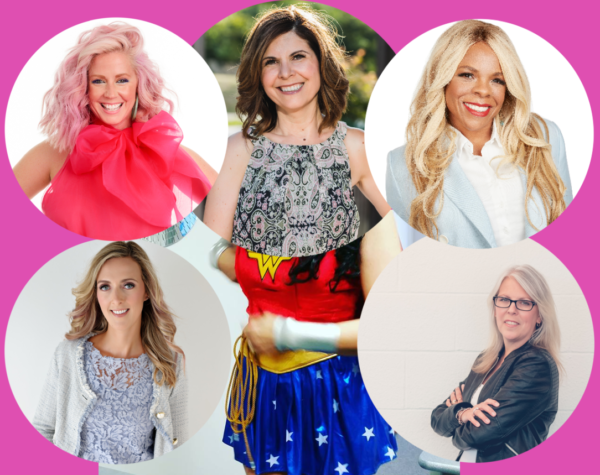 To me, this mindset means END_OF_DOCUMENT_TOKEN_TO_BE_REPLACED

Last weekend one of my girlfriends called me up.  She said it was time for a physically distanced visit at her place.  I agreed, I couldn’t wait to sit in her garden, sip a glass of wine and talk face to face, IRL as the kids are saying today!

I texted her that I would ride my bike over for the occasion!  She advised me to take my time because of the sweltering heat.  I was okay with the heat, plus – any excuse to ride my bike, I’ll take it.  I love my bike so much, the best thing I ever END_OF_DOCUMENT_TOKEN_TO_BE_REPLACED 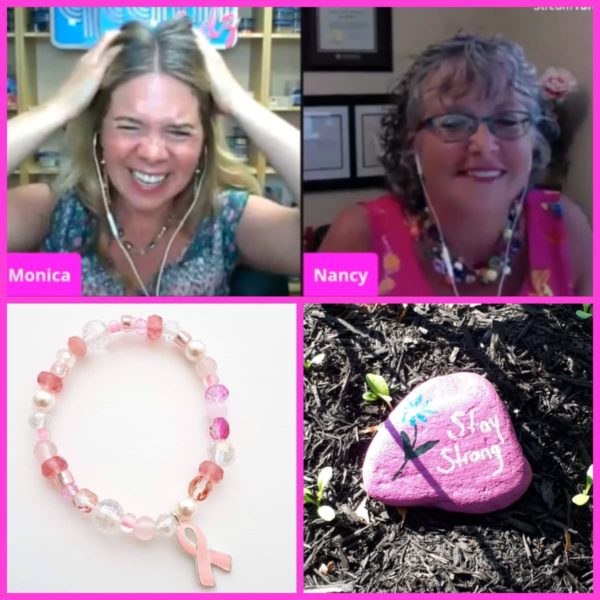 If you tuned in to the “Get To Know Her” show on Tuesday you would have heard my interview with my dear friend Nancy McMillan.

As many of you may know,  Nancy is the chair of the Bright Run which is a big walk/run that happens every September to raise money for breast cancer treatment and research with all monies raised going to the Juravinski Cancer Foundation in Hamilton Ontario.

My personal relationship with Nancy is a wonderful friendship but it also has another big perk. END_OF_DOCUMENT_TOKEN_TO_BE_REPLACED 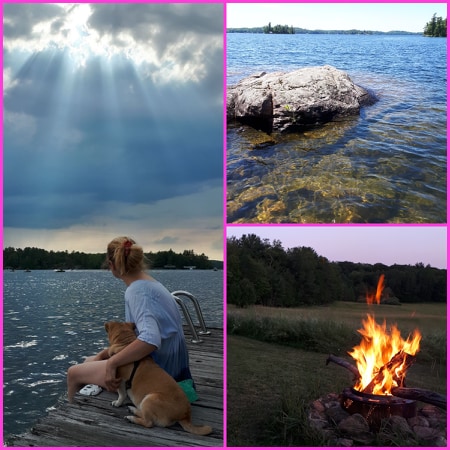 These last couple of days I took some advice from a friend and disengaged from social media.  My friend and I were chatting on the phone and she said she could hear in my voice that I was running way too fast and it was time to regenerate.

As soon as the words came out of her mouth I knew she was right.  I also felt, in a way, that I could now give myself permission to unplug with good reason.  She reminded me of how important it is for our overactive minds to rest and generate new ideas.  How creativity expands when we are quiet and we allow ourselves to sit with our thoughts and with nature. END_OF_DOCUMENT_TOKEN_TO_BE_REPLACED